Deep Purple: "The 40th Anniversary Edition of Machine Head"; Out On October 8 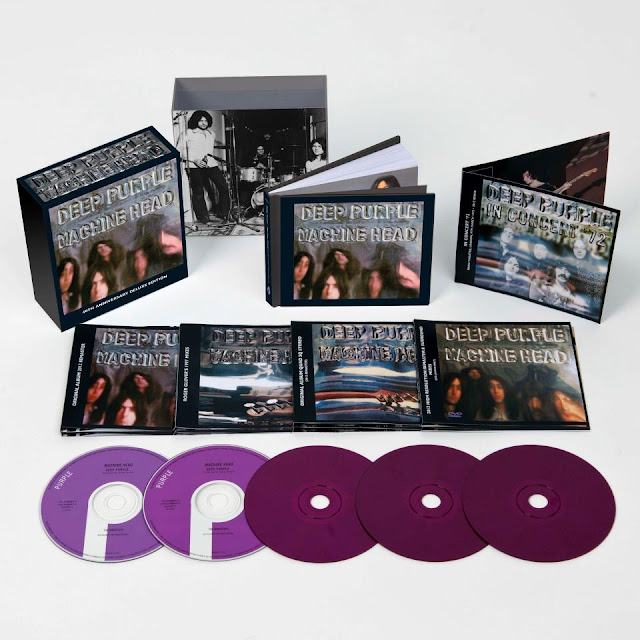 Deep Purple and EMI announce that "The 40th Anniversary Edition of Machine Head" is to be released on October 8. This five discs special edition will be accompanied with fully illustrated 60 page hardback booklet, housed in a luxury box. Contents Include:

*An interview with famed photographer Didi Zill, whose photos of the legendary recording sessions in Switzerland illustrate the booklet.